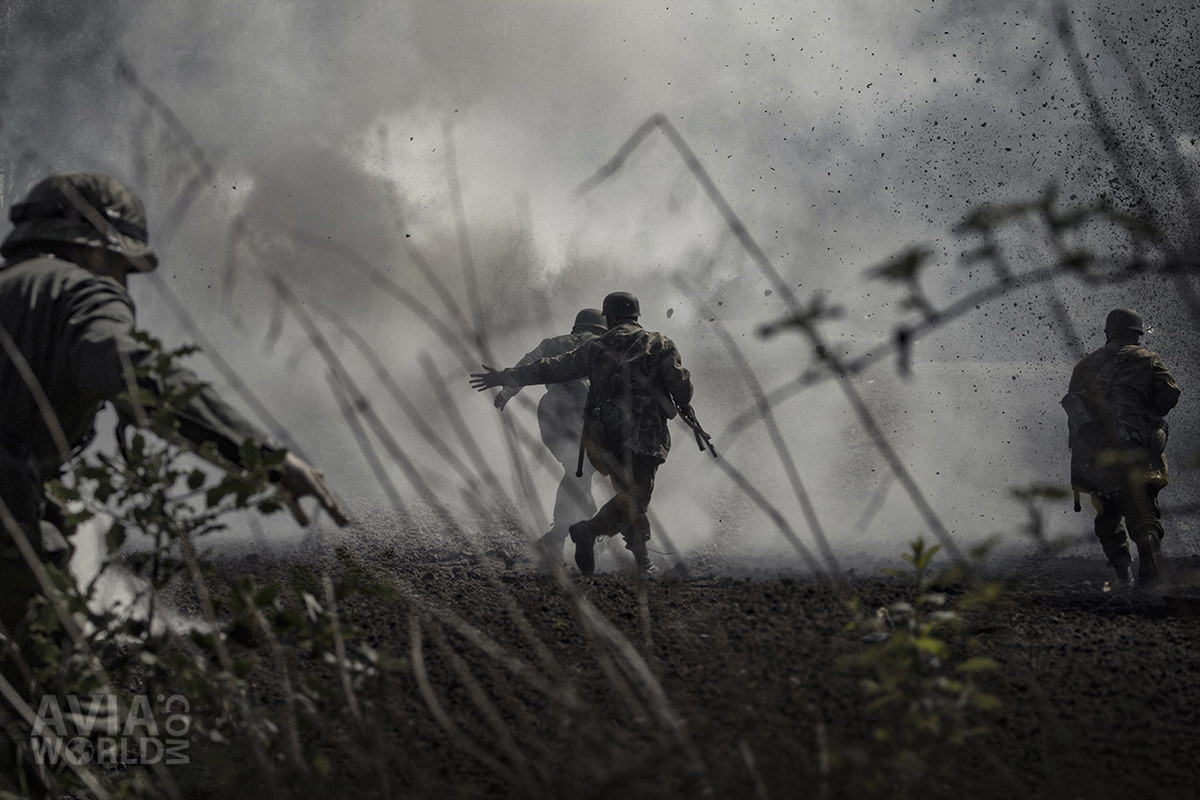 The northern parts of the Netherlands were liberated almost 7 months after Operation Market Garden failed to build a bridgehead over the Rhine.

This is a photo report of a reenactment event in Zuidlaren where German troops counterattacked the Free French paratoopers.