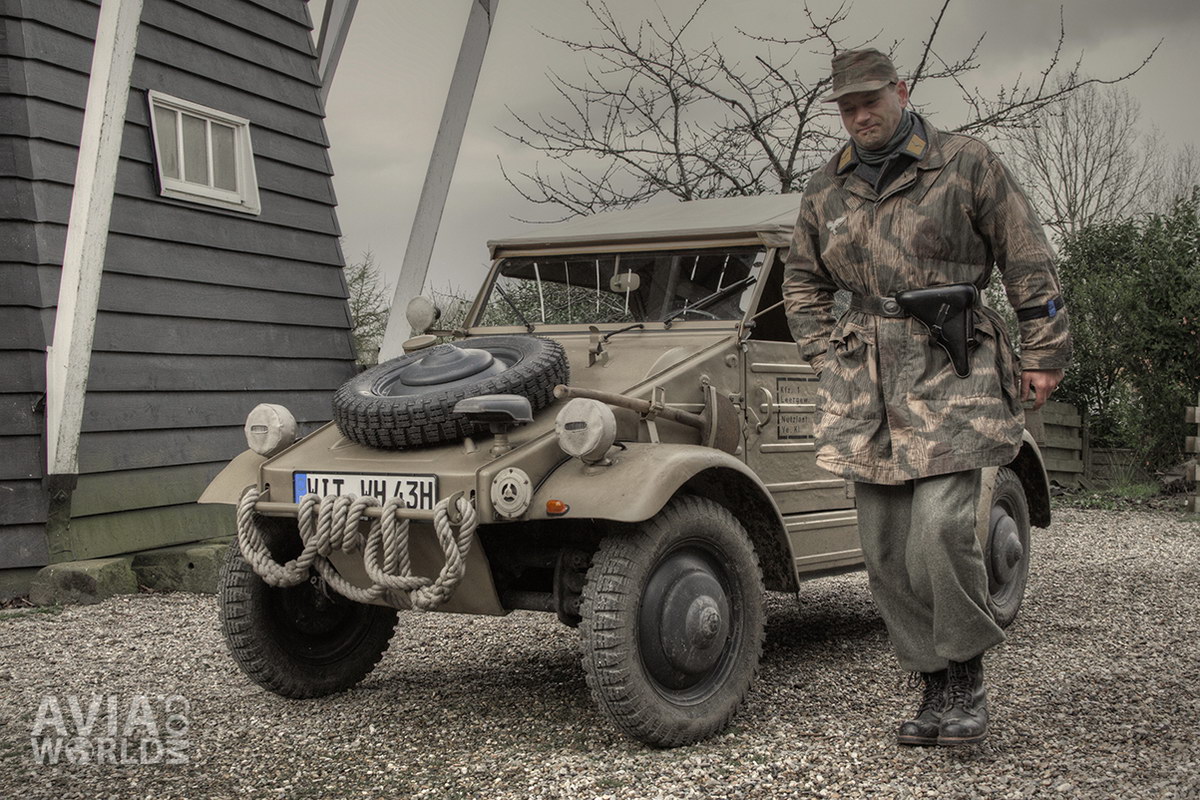 Delfzijl Pocket was a battle near this northern Dutch town in the last days of the Final Phase of the North-West Europe campaign in the Second World War. A WWII reenactment event called “Spijk terug naar toen” was organized in the historical centre of the village Spijk, near Delfzijl (Groningen) in april 2016.